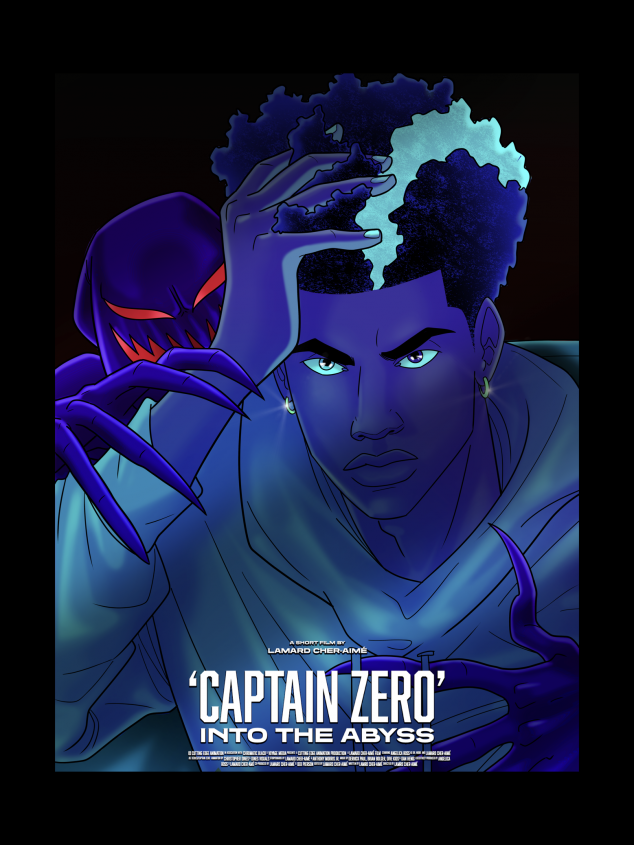 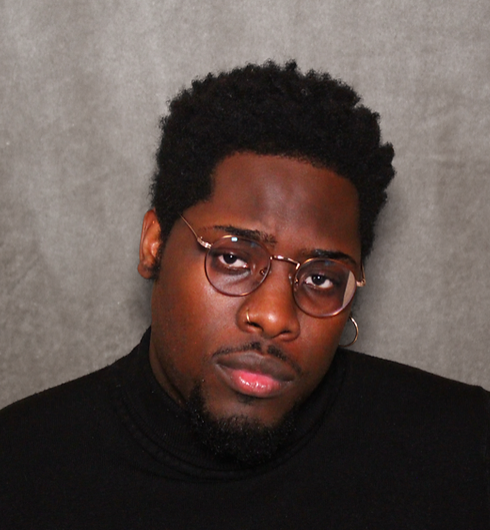 Virtual Film Screen Raises Awareness About Mental Illness in Black Community
ATLANTA - AstroBug -- Captain Zero: Into The Abyss  is a coming of age film that  explores  the psyche of Xerxes Hughes, a teenager whose double life as a superhero and struggles with depression are causing him to experience blackouts. Lamard Cher-Aime, a finalist winner in the 2021 Ida B. Wells Fund competition, will debut his virtual animated action film on Juneteenth (June 19) from 7:30 p.m EST/4:30 pm PST.  Admission is free.

Did you know . . .
Captain Zero: Into The Abyss explores his mind, world, and the events that have led him to seek out therapy.  It stars POSE (2018) and American Horror Story (2011) Actress Angelica Ross as Dr. Niobe, Xerxes' therapist, and confidant.

More on Astro Bug
This animated action film is the brainchild of Lamard Cher-Aime, chief executive officer, Cutting Edge Animation.  Mr. Cher-Aime also suffers from major depressive disorder and he is a suicide survivor.  Mr. Cher-Aime uses this animated film to destigmatize mental illness, encourage individuals to seek treatment and raise awareness about the greater need for services in the Black community.

The Captain Zero: Into The Abyss will appear in three acts – Act 1 – film screening, Act 2 – talk with film director and Act 3 - panel discussion

In addition to the film screening, the panel discussion will include the following individuals.
Captain Zero: Into The Abyss is made possible through the partnership with National Alliance on Mental Illness (NAMI), We in the World, Gate Keeper's Collective and RISE..  chromatic black™,Voyage Media and Angela Ross are the executive producers for the film.

More on Astro Bug
About Ida B. Wells Fund

The Ida B. Wells Fund honors the legacy of a trailblazing American investigative journalist, educator and early civil rights leader who chronicled the horrific violence against African-Americans during the era of lynching.

chromatic black™ is a collective of 10,000+ Black artists - activists across a spectrum of creative disciplines.  We work across several platforms  – art, education, film, television, live and digital entertainment – to democratize STORY and  expand the national canon by accelerating the ideas and creative  impact of Black voices, including women.

chromatic black™ provides a cross discipline forum for artists to gather in-person and virtually to discuss the ways in which the creative sector might help mediate change and navigate the challenges of equity and racial injustice across an intersection of issue areas, hold change and collectively build cultural power.

Visit Captain Zero: Into The Abyss animation film for tickets.