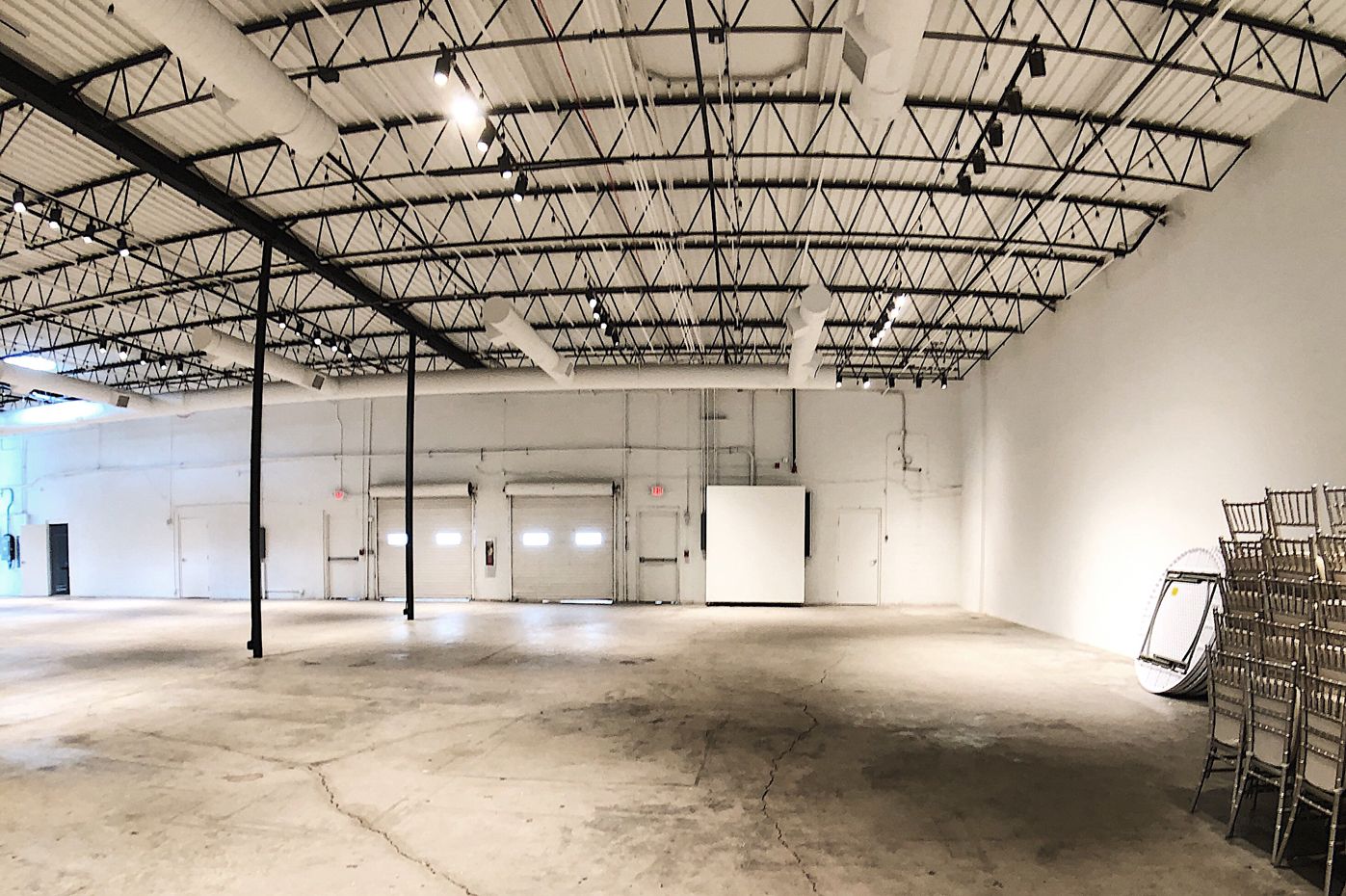 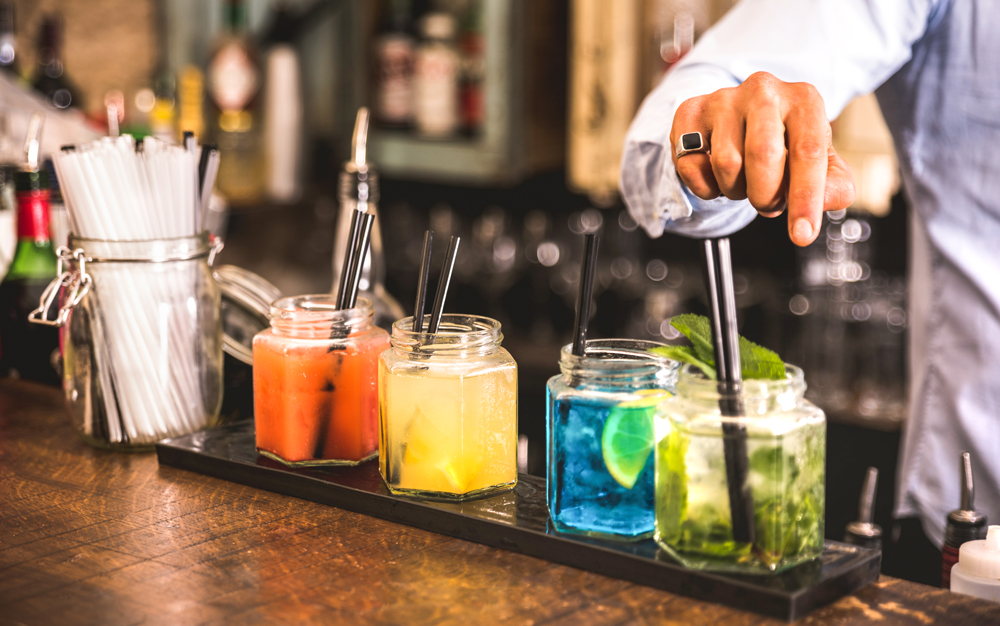 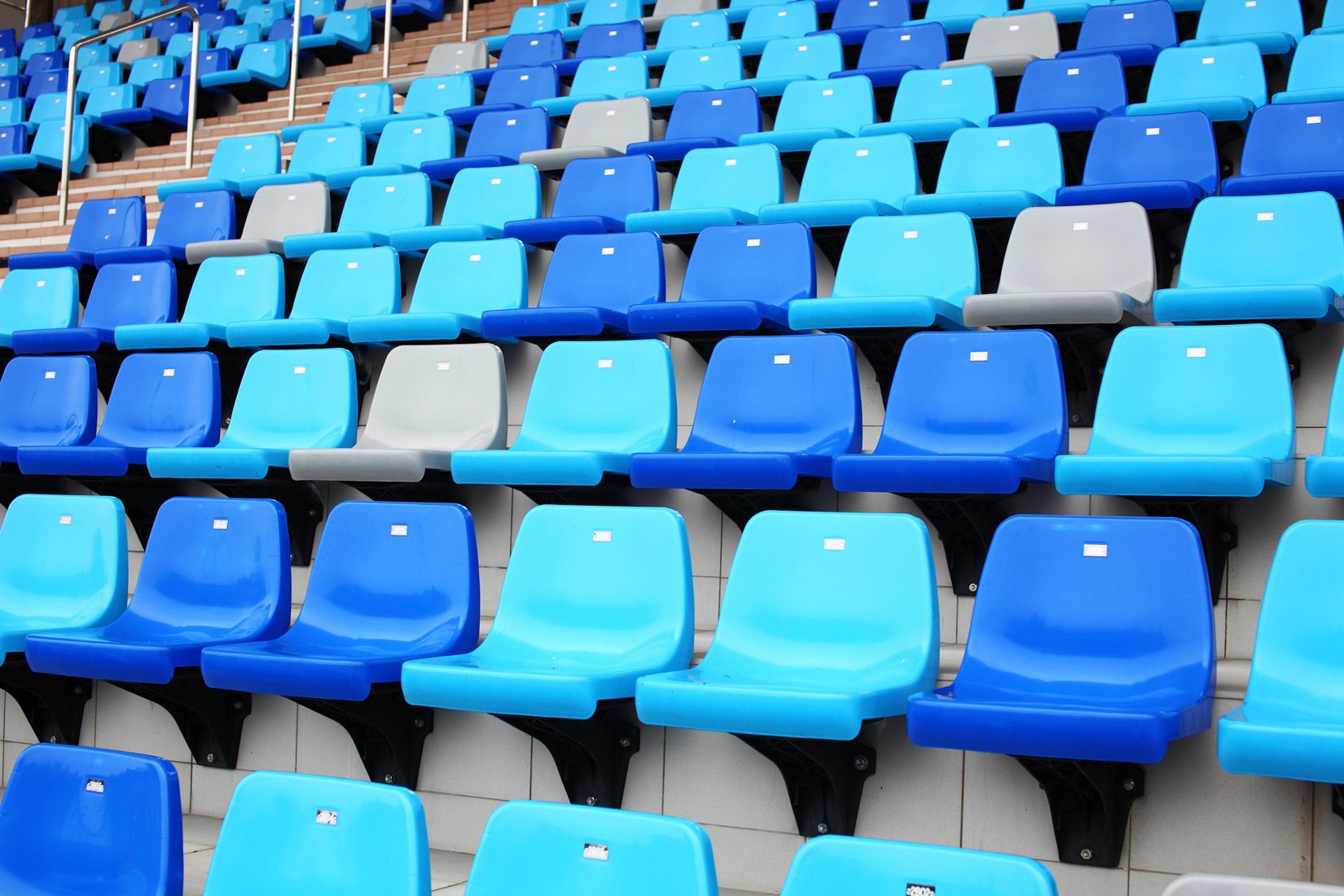 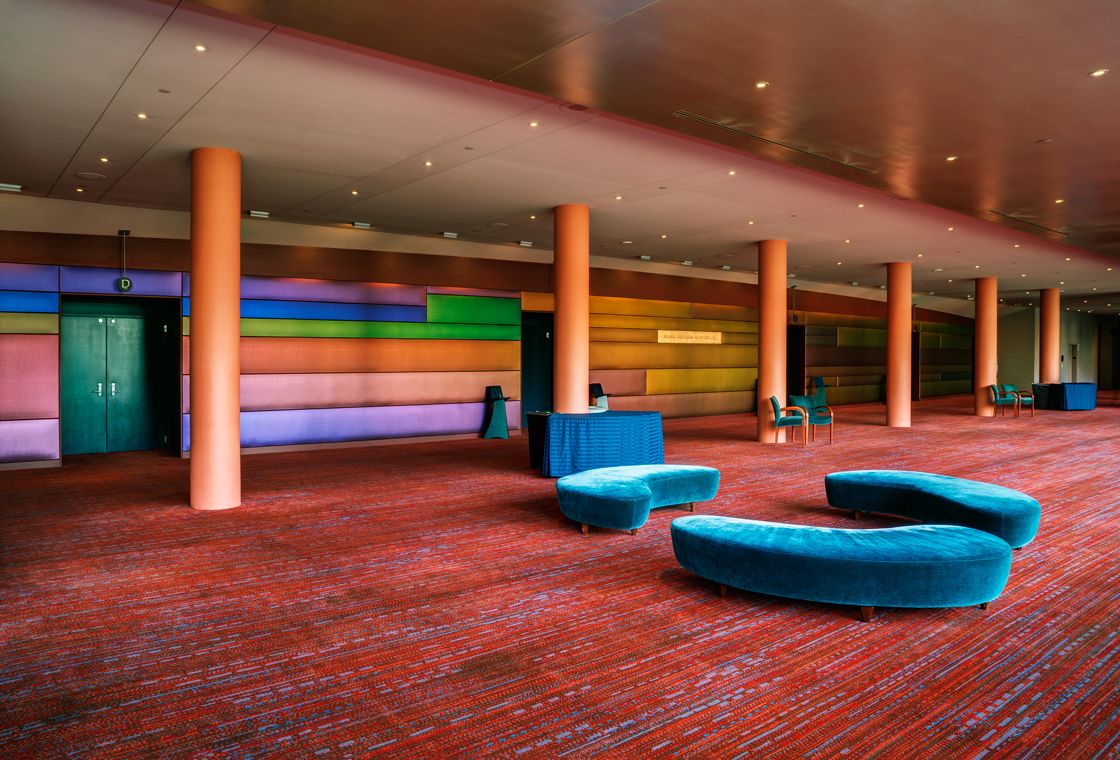 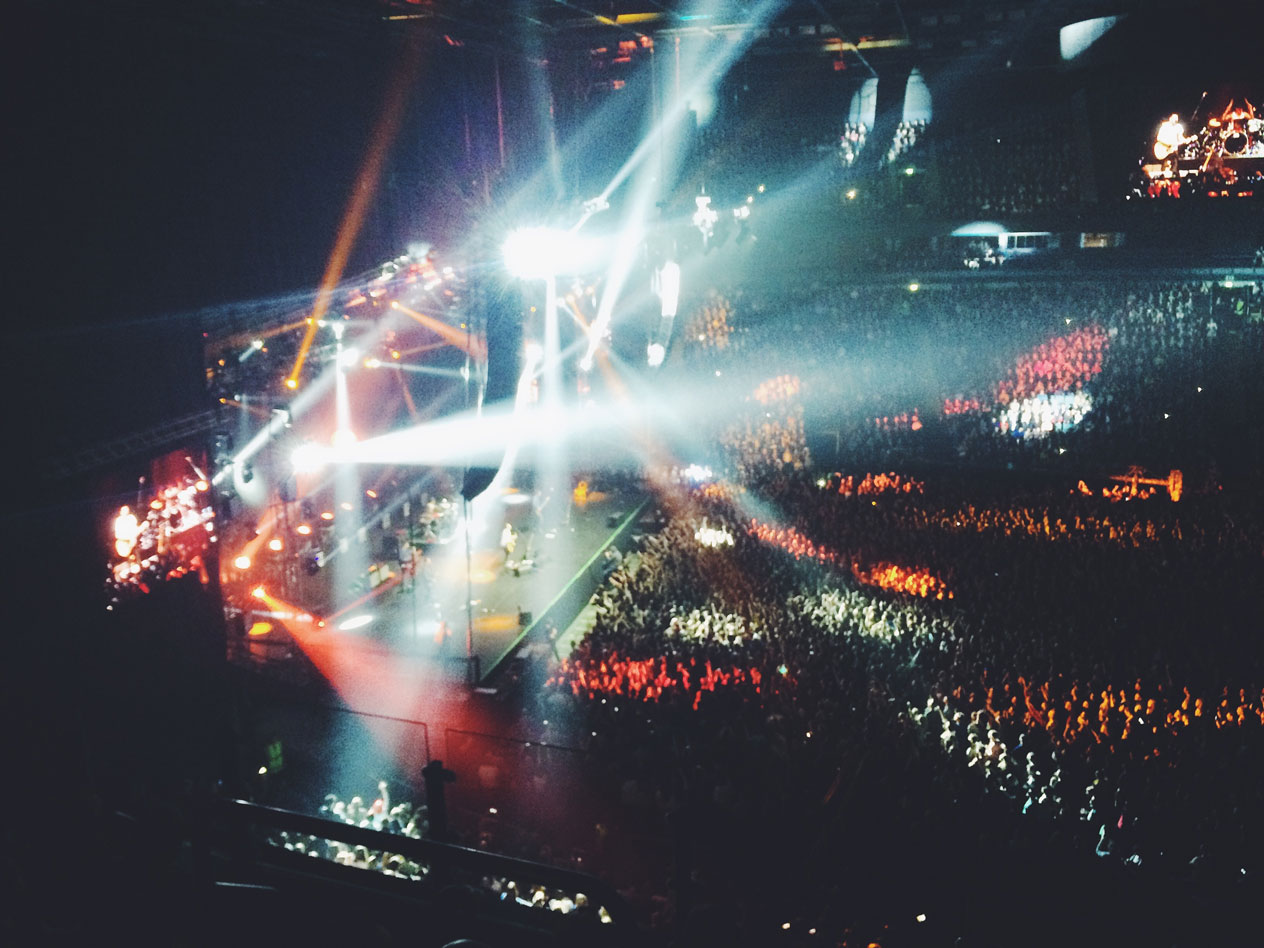 You've secured a band, you've chosen a city… now what? It's time to find the perfect concert venue! Finding a venue for your event is no easy task. There are lots of factors you'll need to take into consideration.

Finding a concert venue that suits your target demographic for the event is half the battle, shares businessman Ismail Sirdah. Many people fail to realize that not all venues work for all age groups. For example, if the band or musical artist performing typically attracts an older crowd that loves to party, then you're going to want to pick a venue where alcohol can be served.

More on Astro Bug
With any sort of investment, whether it's time or money, you need to know who you're going into business with. That is why one of Ismail Sirdah's top tips is to always read the reviews for any concert venue you're considering booking. As a professional concert promoter for Lulu Promotions in Georgia, Sirdah has gotten to know the venues in Dekalb County quite well. But for anyone unfamiliar with the area, it is critical that you do your research in advance. Reading what other concert promoters, not to mention guests, have said about the venue is a great way of getting a feel for the venue's wider reputation. Read the reviews carefully and assess how the majority of reviewers feel.

According to businessman and founder of Lulu Promotions Ismail Sirdah, when choosing a concert venue, size is everything. The capacity of any prospective venue should be a top consideration, now more than ever. First, nothing is worse than a concert venue that looks half empty because it's way too big.  It's always better to sell out a room that can accommodate 200 people, rather than sell 300 tickets for a venue that can hold up to 500 people. Sirdah's rule of thumb is to choose a concert venue that has the capacity for one person less than your ideal turnout.

Ismail Sirdah's fourth and final tip for finding the perfect concert venue is to never expect the venue to promote the event. Confusion and frustration is the inevitable outcome when a musician or band assumes that the concert venue they book will promote the event for them. In most cases, this will not happen. It is the sole job of a concert promotion company to spread the word about your event and get as many people to buy tickets as possible.