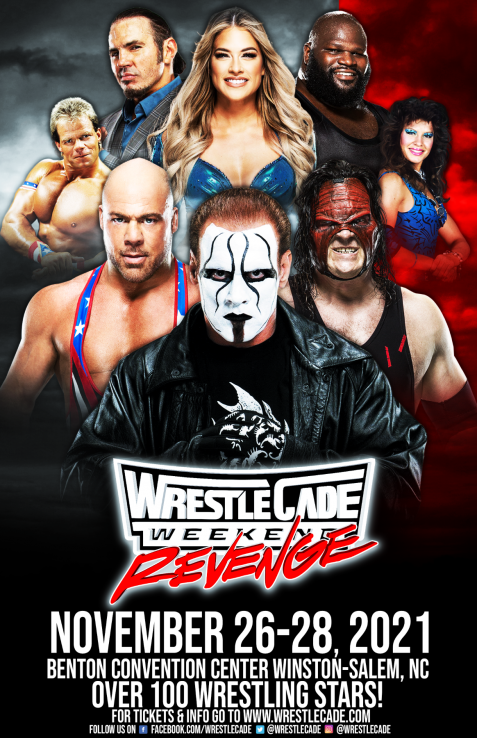 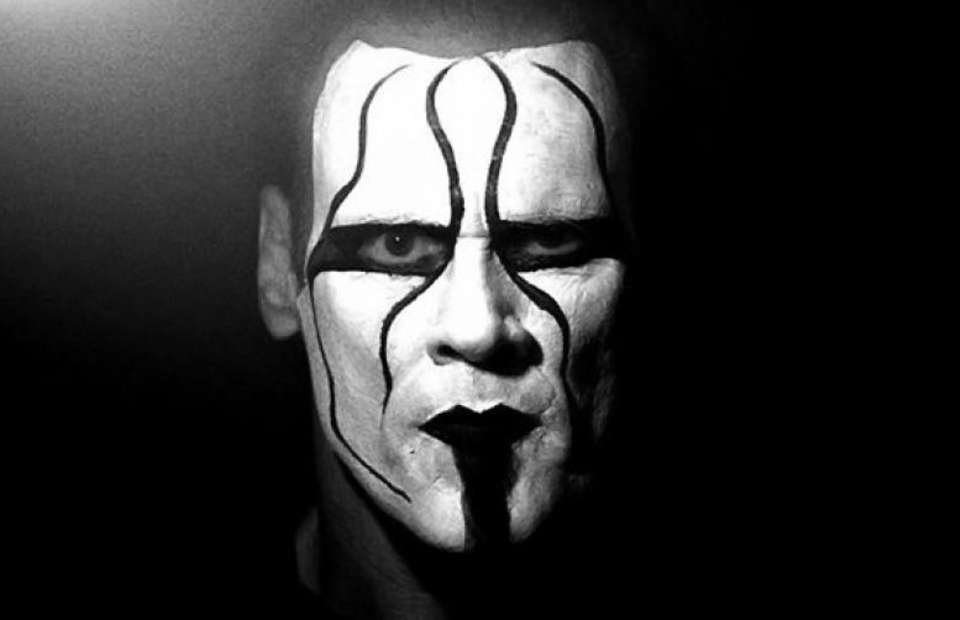 "We're excited to welcome the annual extravaganza known as WrestleCade Weekend, one of the largest 3-day pro wrestling conventions in the world, back to downtown Winston-Salem and the Benton Convention Center," said owner of WrestleCade Weekend Tracy Myers. "We look forward to an amazing weekend and we're eager to welcome back all of the pro wrestling and sports entertainment fans from around the world."

"On behalf of everyone on our Team, we thank the City of Winston-Salem and all of our partners for bringing WrestleCade Weekend back home to the Benton Convention Center," said Brian Hawks, General Manager of WrestleCade Entertainment.

With over 100 wrestling stars, the 2021 WrestleCade Weekend line-up is the largest and one of the most diverse ever. Headliners include Sting, Kurt Angle, fka Kane, Mark Henry, fka Braun Stroman, Gail Kim, Ricky Steamboat, Lex Luger, Arn Anderson, Malakai Black, Good Brothers, fka The Iiconics, FTR, The Lucha Brothers, Wendi Richter and many others.

Tickets and more information at WrestleCade.com