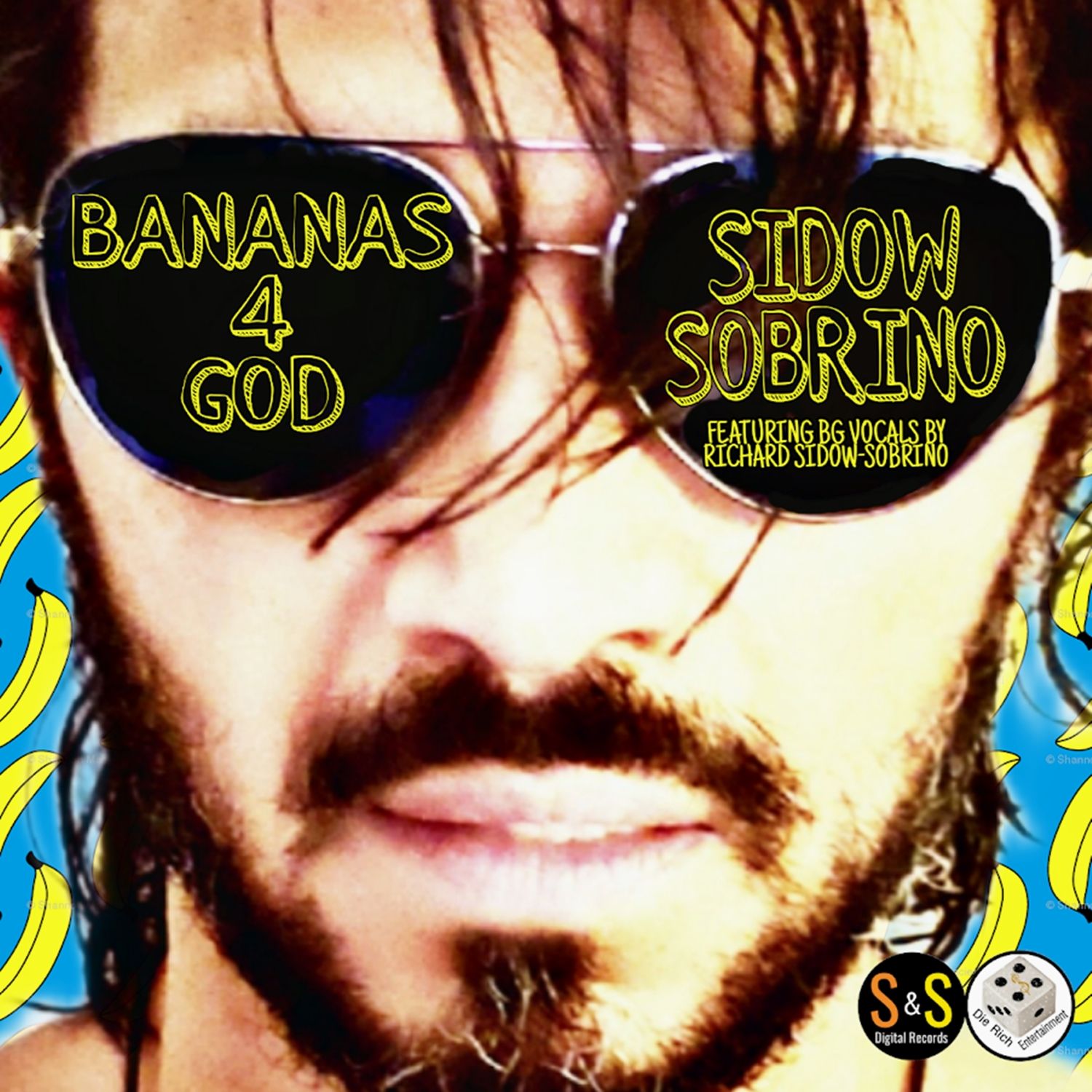 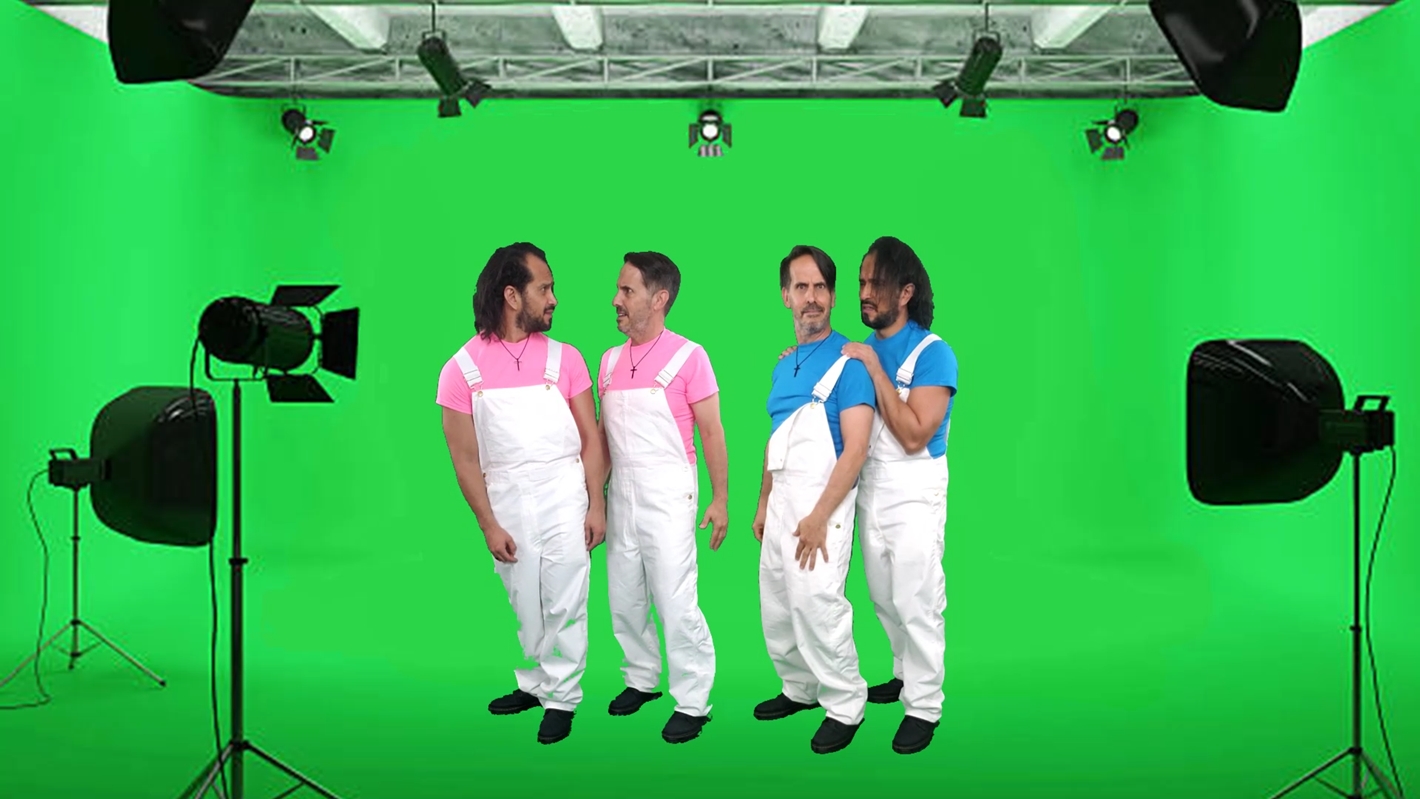 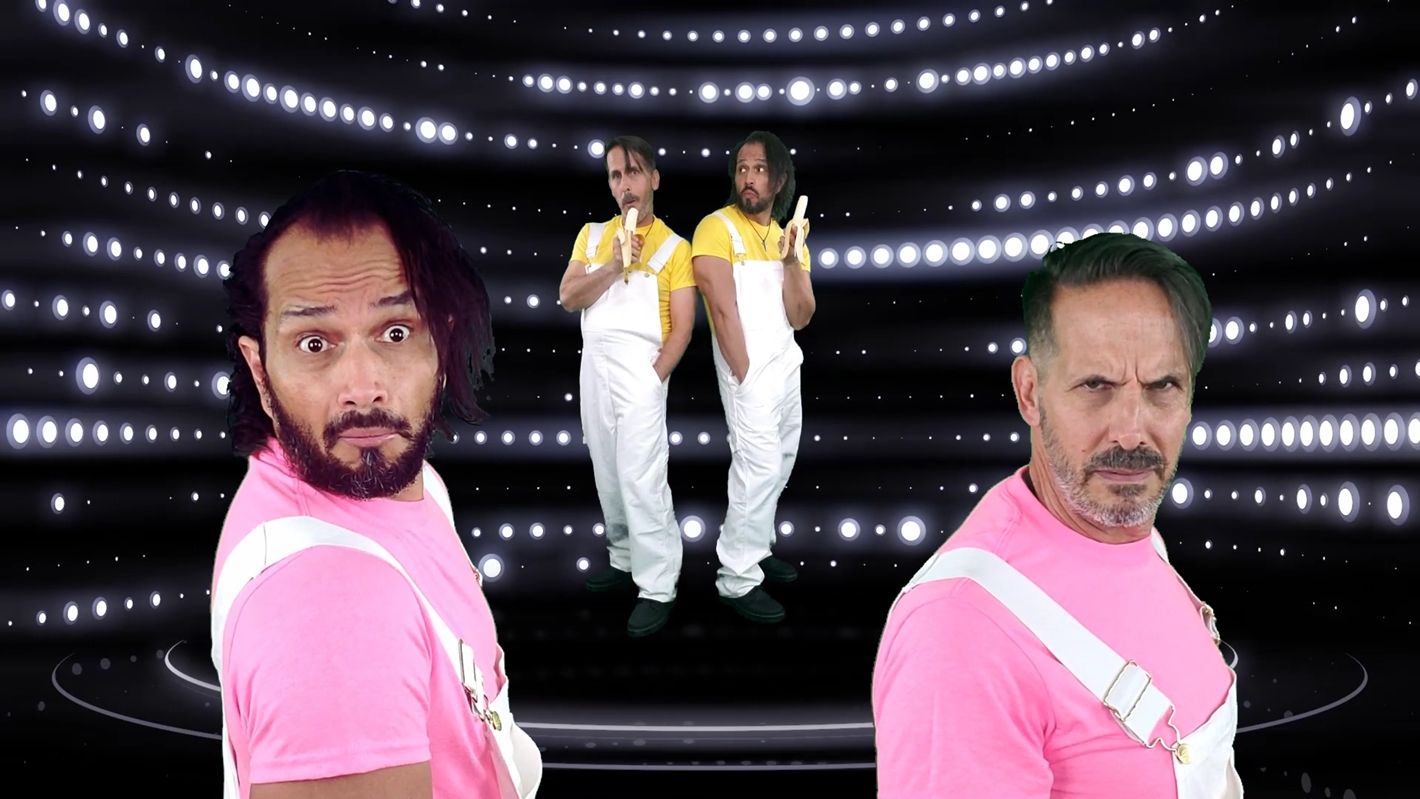 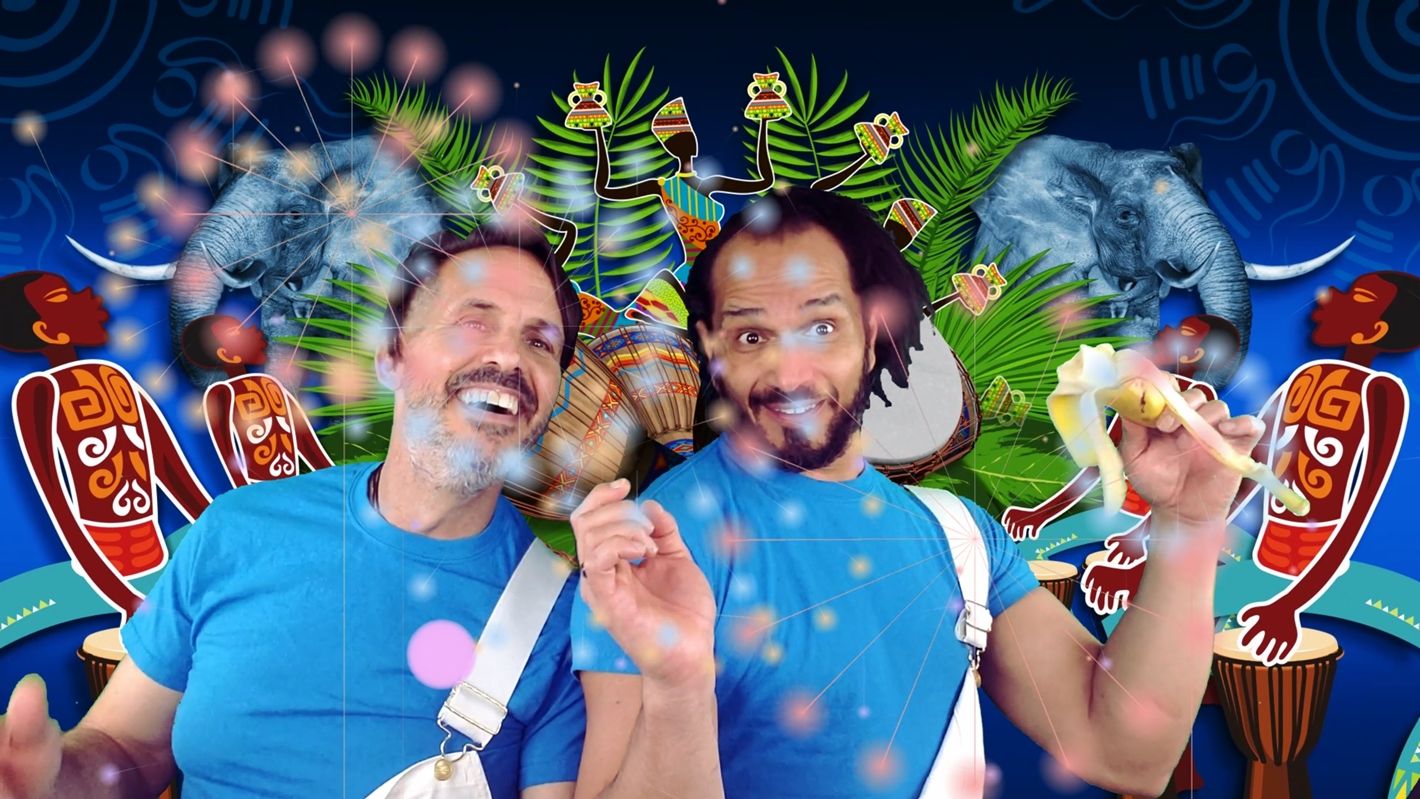 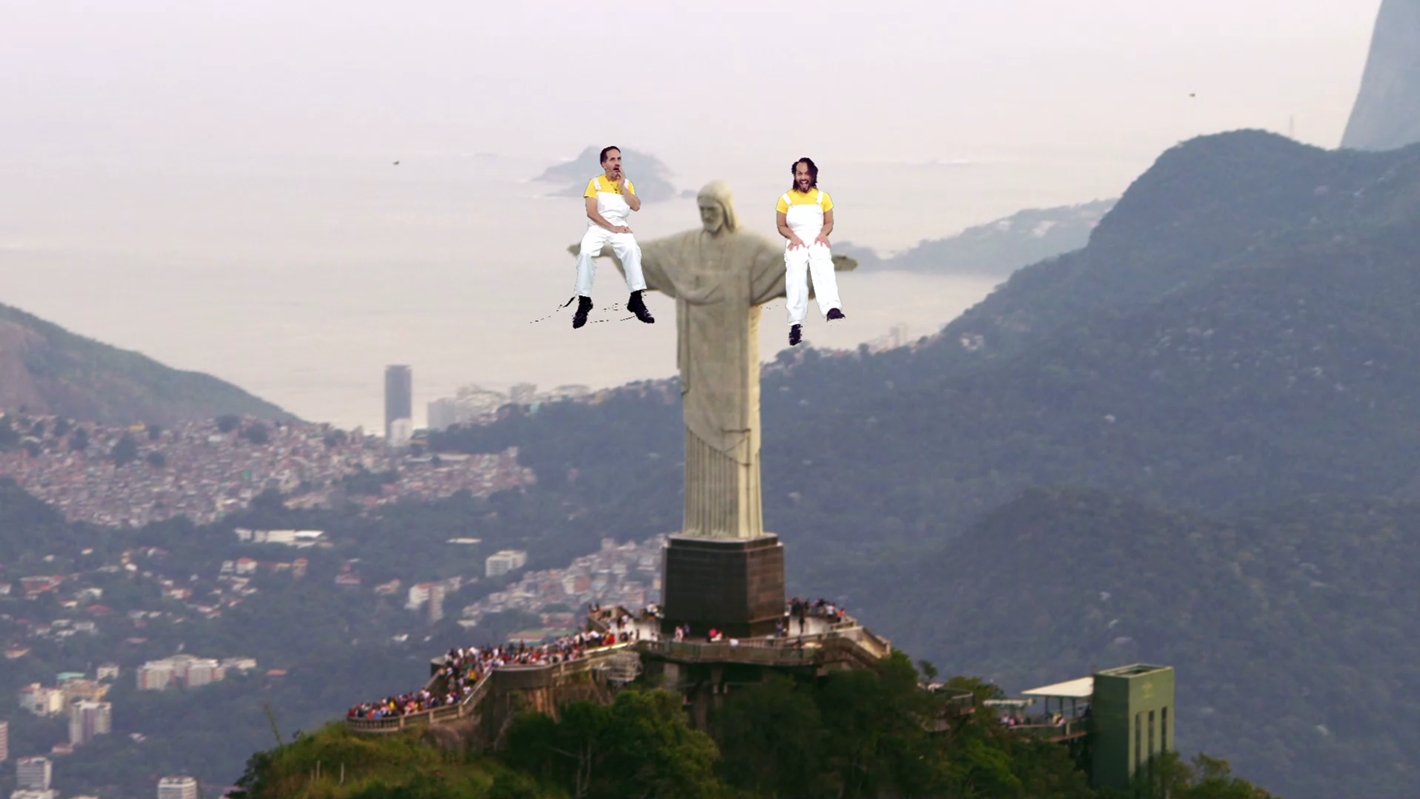 My Amir will include 11 original songs featuring the background vocals of his husband, Richard Sidow-Sobrino and his song co-writing talent. Throughout the years 2022 and 2023 the singer will release singles of the production's most iconic songs along with their videos. Bananas for God is an original mix of reggae, pop, and electronic sounds.  The idea for the video was created by Richard who explained to the star a vision, and had him bring it to life.

"This time I let Richard do most of the thinking, my job was the musical arrangements and figuring out the special effects." Says Sidow Sobrino. "He had this fun inspiration about a Spaceship that lands from the sky into paradise, with six characters inside a filming studio all portrayed by us, and how they make their dreams a reality by putting the good Lord first in all they do. These men don't understand each other's emotions at first, but they all end up joyously and enthusiastically dancing. We feel the emotions of love and expression of happiness being alive and bananas for God." The singer concluded.

More on Astro Bug
Richard Sidow-Sobrino explains "Too often with music praising Our Lord it comes in the form of church hymns with a somber tone. I felt it was time, especially with us still in the grips of the pandemic to go crazy for God!" "I asked Diego (Sidow Sobrino) to envision paradise on Earth. I really feel the video captures that, the tone is joyous, the colors pop with brightness. The viewers are really going to have fun with this new adventure. God wants us to be silly and feel youthful when we sing to Him. Bananas 4 God does that, " Richard adds.

The song and music video Bananas 4 God can be enjoyed on the world's No.1 superstar official website Sidowsobrino.com and Vevo channel as well as all streaming services worldwide including Qobuz in Europe, Tidal, Apple Music, Amazon, iHeartRadio and Spotify among others.